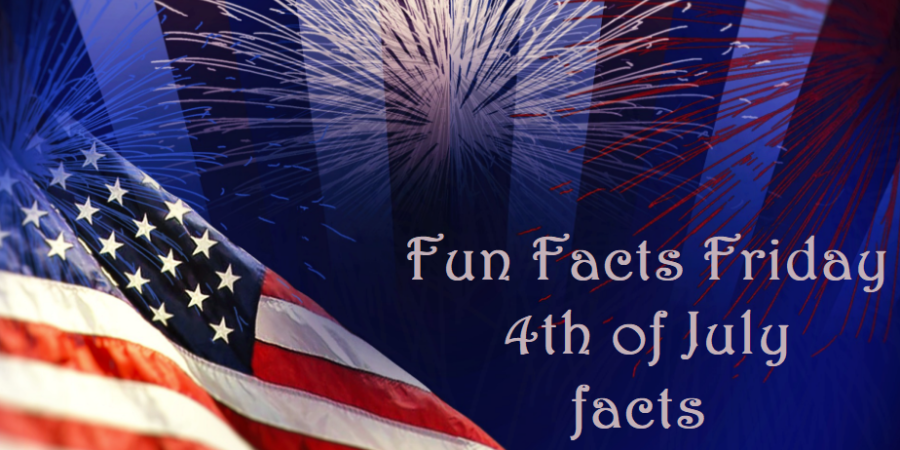 The first US Independence Day celebration took place in Philadelphia on July 8th of 1776, not July 4th.
It was Celebrated with the first public reading of the Declaration of Independence in Philadelphia’s Independence Square. This reading was accompanied by the of the Liberty Bell and band music. People were summoned to it’s reading by the ringing of the Liberty Bell. After the reading, the town celebrated with bonfires, bells, and fireworks.