Skip to content
Home > Books > Under Penalty of Death 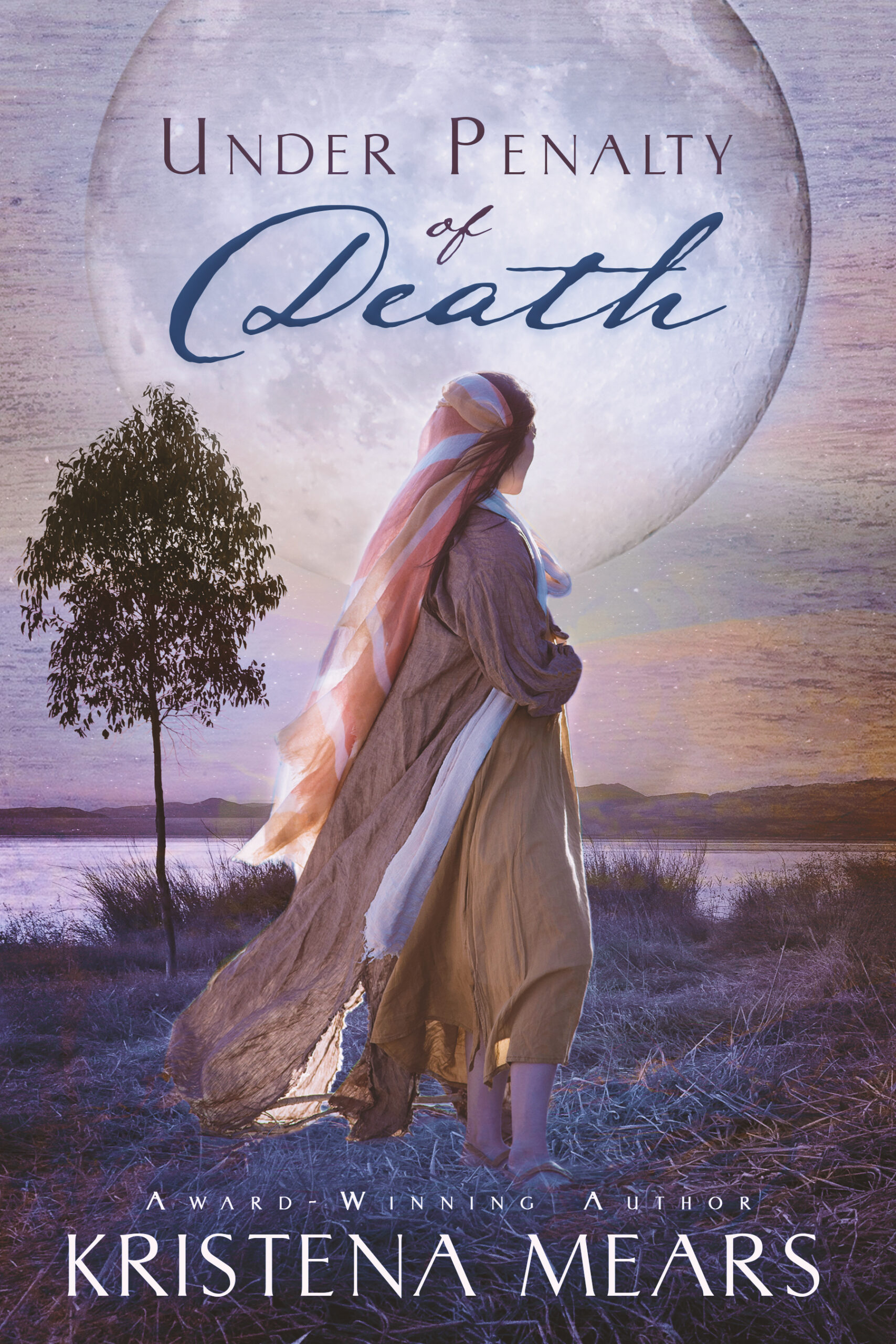 Will running set her free of sentence her to death?

Today, Keturah became a woman. But her joy ends in terror when Abba accepts an offer for her betrothal. Her plan to escape the arranged marriage worked. She's now free to find her brother and live as she chooses. But the lies and deceit catch up with her. If she confesses, will it lead to her death? Will she ever learn to live the life Yahweh desires from her?

Justus' devotion to Yeshua results in Abba proclaiming him dead to the family. When Justus rescues a child from slavery, Keturah falls in love with the toddler. But the child's mother returns, and Justus falls in love. Will Keturah's jealousy destroy all bonds with her brother? Can they save their relationship?

Onesimus, a runaway slave, has a secret. Befriending Keturah, he finds she has a secret of her own. Will the two friends be destroyed by what they hide, or can they learn to give everything to God?

Will running set them free or sentence them to death?

Order Now!
About the Book

Under Penalty of Death – excerpt

Preview
Disclosure of Material Connection: Some of the links in the page above are "affiliate links." This means if you click on the link and purchase the item, I will receive an affiliate commission. I am disclosing this in accordance with the Federal Trade Commission's 16 CFR, Part 255: "Guides Concerning the Use of Endorsements and Testimonials in Advertising."