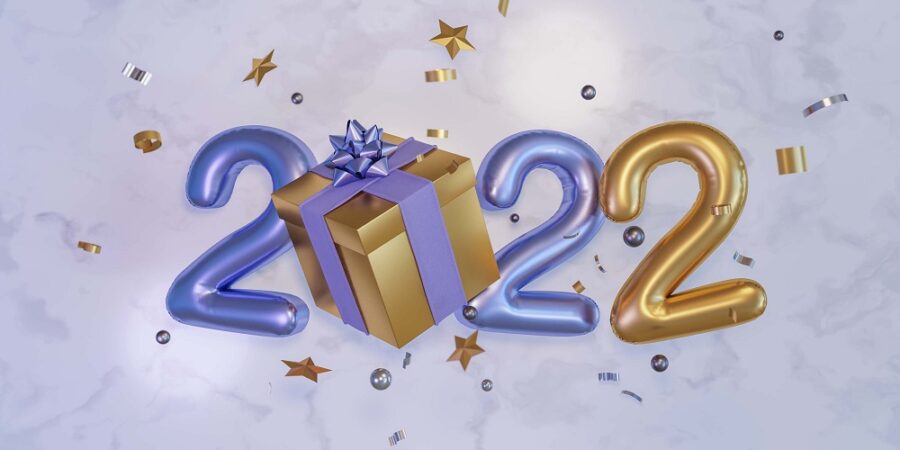 The End Is Coming!

Each year brings change, both good and bad. I thought it might be entertaining to look and some fun facts that revolve around the end of the year.

How It All Began

Julius Caesar developed our present day calendar (the Julian Calendar) in 46 BC. The new calendar took effect by decree of law and became the predominant calendar in the Roman Empire. It expanded in popularity as the Roman Empire grew. This calendar remained unchanged for over 1,600 years until 1582, when Pope Gregory XIII reduce the average length of the year from 365.25 days to 365.2425 days, correcting the Julian calendar’s drift against the solar year. It’s still the calender we use today.

Upon Creating his new calendar, Julius Caesar declared January (Januarius or Janus) 1st the beginning of the year and a day of celebration. He named the first month after the Roman god Janus, the god of doors and gates. Janus had two faces. He looked forward and back. Caesar felt the first month of a new year named after this god would fit the idea of the end of one year and beginning of the next one.

Auld Lang Syne is the most popular song associated with the celebration of New Year’s. Many people sing this each year, or try to sing it, many without even knowing the words or what they mean. The lyrics to Auld Lang Syne were written by Robert Burns in 1788, but they were based on an even older Scottish folk song that has long been forgotten. The words Auld Lang Syne, the title of the Scottish poem, can be translated into English as “old long since” or, less literally, “long long ago.“

And here’s an interesting tidbit for readers and authors: James Watson (1711), and Matthew Fitt, who both predated Burns, used the phrase “in the days of auld lang syne” as the first line in fairy tales. Translated, it’s the equivalent of “once upon a time”