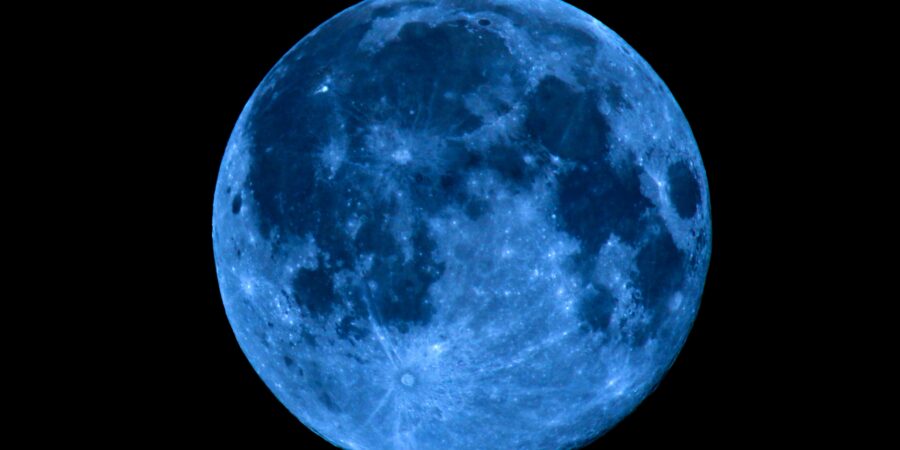 Tonight, we will have a full moon for Halloween.

There hasn’t been a full moon on Halloween since 2001.
But the full moon on October 31, 2001, was only seen if one lived in the Pacific or Central time zones.
The full moon, seen this Halloween, will be visible worldwide.

The last full moon on Halloween, which was visible worldwide, was in 1944. Not only that, but this full moon will be a blue moon.

A blue moon isn’t really blue. A blue moon is, the rare occurrence, of having a full moon twice in one month.
This normally happens once every two or three years.

So you see, This Halloween is special.

We will have both a full moon and a blue moon. The last time this occurred was in 1944 and it won’t happen again until 2077.

A Halloween like this happens once in a blue moon.

1 thought on “Once in a Blue Moon”