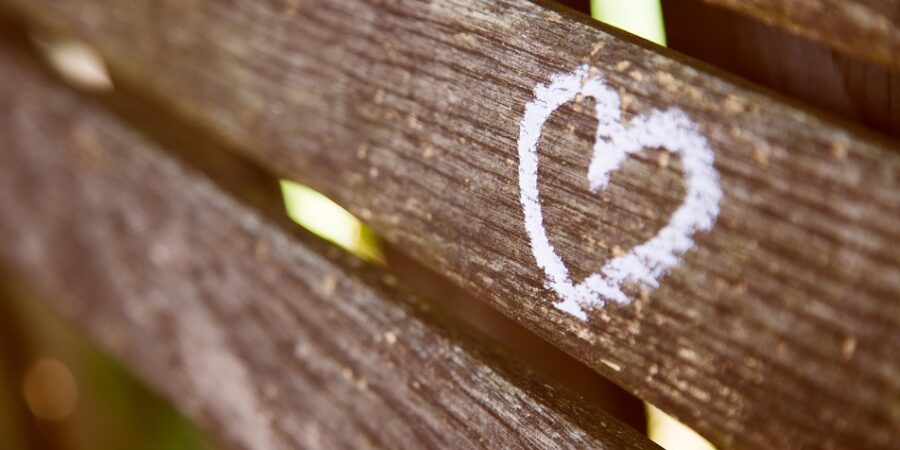 By Kristena Mears
Photo by Jamez Picard on Unsplash

This year started out with a bang. But not the kind I had wanted or expected.

We had an ongoing family joke last year. We told each other that on the stroke of midnight 2021, we would all yell “Jumanji” instead of “Happy New Year.” After all, the new year had to get better, right? And, in the movie, they had to yell out “Jumanji” to end the terror.

COVID-19 hit us hard. Not only with the virus itself, but with all the other factors it entailed. We weren’t the only ones, and we knew it, but often our focus turns inward. The mandatory and self-isolation increased these feelings. We looked forward to the New Year, somehow thinking it was a magical date that would sweep away all ills and turn life into butterflies and fairy dust.

Okay, maybe I didn’t expect quite that, but I thought things would turn for the better.

That’s not what happened. Instead of getting better, things got worse.

To start the year, we’ve had several deaths in the family, including my mother and my Mother-in-Law. There were money issues surrounding each of these that we hadn’t expected.

I had personal medical and insurance problems. There were several other flair-ups that I won’t go into, so much for the fairy dust.

My emotional state wasn’t the best. I wasn’t the only one. Some were asking how a good God could allow such chaos to exist. If God is love, He would fix everything.

This is an age-old question. But instead of trying to answer it, I want to focus on something else. I want to bring our attention to a promise in God’s Word, an often-forgotten promise.

“I have told you these things, so that in me you may have peace. In this world you will have trouble.
But take heart! I have overcome the world.”
John 16:33 NIV

“Take heart”, or “Be of good cheer” as the KJV says it. “I have overcome the world”

Oh, you’ve heard that before?

Yes, this is often recited, and we, as Christians, are taught God is in control.

The forgotten promise isn’t that God has overcome and that He’s in control. The forgotten part comes before. God promises we will have trouble.

Wait, a minute. What about asking and you receive, and ask for anything and it will be granted? Aren’t those promises? And if they are, shouldn’t we expect them to be granted?

The simple answer is yes, God answers, but not always in the way we want. But going more in depth into that is for another time.

The promise that I want to focus on today is the one in the middle of that verse. “In this world you will have trouble.”

You will have troubles.

The God of heaven, the All-Powerful Creator of the Universe, is promising His Children that we will have troubles. Think on that for a minute. That’s a far cry from the butterflies and fairy dust I wanted. Why would God make an awful promise like that? Would a loving Father do this? Doesn’t this bring us right back to the question of how a good God can allow bad things to happen? We’ve come full circle.

But this is what God has promised. We will have trouble.

I have seen family members turn from their faith over this. This last year has been incredibly hard with more troubles than we have seen in years, maybe in a lifetime, and it’s not relenting. There is nothing in the news to say it will.

This is one promise I could do without. What about you?

Let’s inspect this closer. Without this promise, God’s promise to overcome the world means nothing. What would there be to overcome? If becoming a Christian means there would be no more problems, how would we grow in Christ?

Have you ever read stories written by martyrs? Their accounts tell us of the amazing communion they have with God in the middle of their ordeal.

I read of one of these martyrs, who was being beaten and tortured in captivity. He felt the hands of God physically around him. Once released, he longed for the times of trouble because he felt the presence and power of God so fully during those times.

The times we feel closest to God aren’t on the mountain tops of life, but in the storms amongst the rocks. How can God show us His power, if there are no problems to defeat? Troubles are necessary to show the strength of God.

“… for My (Christ’s) power is made perfect in weakness.” Therefore, I will boast all the more gladly about my weaknesses, so that Christ’s power may rest on me. That is why, for Christ’s sake,
I delight in weaknesses, in insults, in hardships, in persecutions, in difficulties.
2 Cor. 13:9

The promise of trouble is the very promise that brings us the promise of power and blessing we have in Christ. Without the first, there can’t be a last. Doesn’t this give us a fresh perspective on the hard times we have? It does for me. I almost long for the times of trouble and become jealous of the closeness those martyrs had. I would give anything to feel Christ’s physical hands holding me.

The good news is that we can. This is the second half of the promise. It’s what Christ yearns for us to have with Him. The decision to have this is in our laps. When troubles come, are we going to turn to God for His strength and power to face them, or are we going to whine and complain about how unfair this world can be.

I have done both, and I definitely so recommend the latter.

“I have told you these things, so that in me you may have peace…”

Kristena is an award-winning author, speaker, blogger, and self-proclaimed coffee connoisseur. She lives near Cincinnati, OH, where she is a supervisor at a large company. She’s been married to her “better half” for 39 years.and has three grown children.
When Kristena’s not busy writing or working, you’ll probably find her nose in a book. She also loves spending time with her family, traveling,
cooking and dabbling in photography