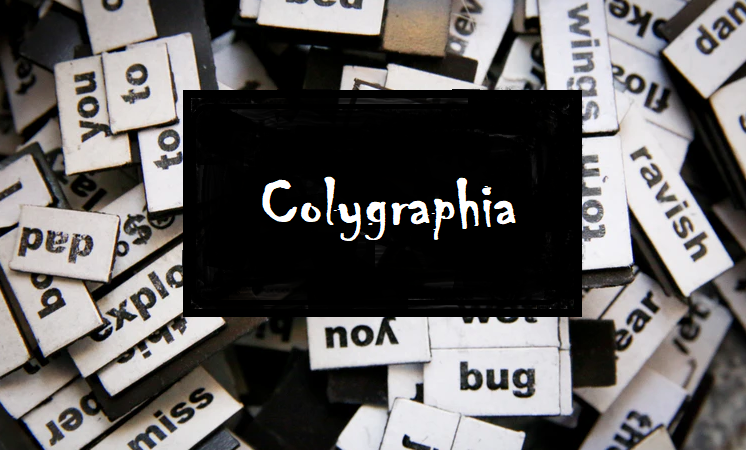 As a writer and a reader, I love words. But even so, some words just seem crazy. Like onomatopoeia. Who came up with that?!

Today I thought it would be fun to look at some of the weird words that are specific to writers. Many of these I had never heard before, but I couldn’t help my interest in them and out-right laughed at a few.
Maybe you’ll find one or two that even describe you. I see a few that describe me.

a rare 17th-century word referring to ‘writing of a rambling character like that of a madman.

a morbid mental condition which results in writing rambling and confused statements.

an obsession with being published.

speech or writing that uses more words than necessary.

not able to write legibly.

the overwhelming desire to write.

refers to the practice of writing frantically just before a deadline.

taken from a medical dictionary of 1857, is a rare word meaning writer’s cramp.

this one isn’t real… yet. I found it on a NaNoWriMo blog. They proposed it was unfair to we have a technical word for writer’s cramp but no word for writer’s block. Colygraphia was suggested. It comes from combining the Greek prefix coly which means ‘hinder’ or ‘prevent’ and graphos which means ‘write’. I agree and challenge everyone to start using it. Let’s make it a real word!

Which one of these describes you? Leave me a comment below and let me know.