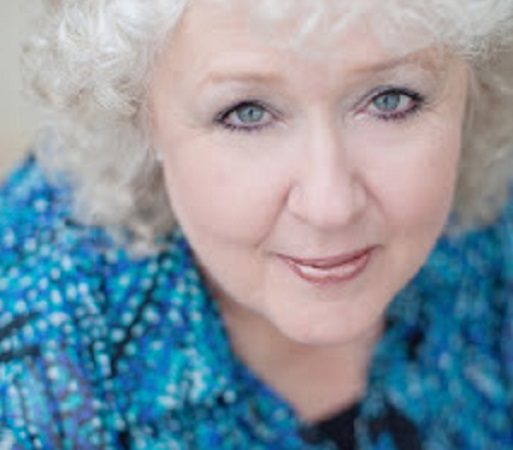 Today we have another exciting author joining us. Nancy Mehl is a best-selling, award-winning author who lives in Missouri, with her husband, Norman, and her Puggle, Watson. She’s authored over thirty books and is currently writing a new series for Bethany House Publishing. Nancy is here today to tell us about the first book of her new series Mind Games.

Hello Nancy. Thank you for joining me here today. Tell us a little about yourself and how you were raised.

(I was) born and grew up in Kansas. My parents divorced right before I went into the 5th grade. After the divorce, my brother and I grew closer. My mother died when I was thirty. My father died about ten years ago. My brother passed away a month ago. It feels strange to be the last member of my immediate family.

Although I wrote when I was young, I quit after a high school teacher accused me of plagiarism in response to a poetry assignment. Rather than defend myself, I just gave up. It wasn’t until I was older that I began to wonder if I was actually called to write. Now I realize that the teacher’s false accusation should have encouraged me. Obviously, she thought I was good. Too good. We can’t go back, but I’m grateful that God led me back to the place He wants me. I love writing.

Mystery and suspense. I can’t tell you my favorite author because I’m friends with too many authors and don’t want to offend anyone.

What age did you realize you loved books? When did you start writing?

I started reading when I was quite young. Even in the second grade I would check out five or six books from the library and stay up all night reading them. I used a flashlight under the covers so my mother wouldn’t know what I was doing. Of course, my mother wasn’t that dumb. Seeing a big lump on my bed with light moving under the covers was probably a clue. But most of the time she just let me read.

(I) started writing seriously at forty-five. That was (cough, cough) years ago.

Kaely Quinn’s talents as an FBI behavior analyst are impossible to ignore, no matter how unorthodox her methods. But when a reporter outs her as the daughter of an infamous serial killer, she’s demoted and transferred to St. Louis.

When the same reporter who ruined her career claims to have received an anonymous poem predicting a string of murders, ending with Kaely’s, the reporter’s ulterior motives bring his claim into question. But when a body is found that fits the poem’s predictions, the threat is undeniable, and the FBI sends Special Agent Noah Hunter to St. Louis.

Initially resentful of the assignment, Noah is surprised at how quickly his respect for Kaely grows, despite her oddities. But with a brazen serial killer who breaks all the normal patterns on the loose, Noah and Kaely are tested to their limits to catch the murderer before anyone else–including Kaely herself–is killed.

That I had no real idea as to how the FBI works! Thankfully, I had a retired FBI behavioral analyst help me through it.

Do you use an outline when you write, or do you just start with a few ideas?

I start out with an idea and then plot the rest of the book when I’m about halfway through.

Study. Learn your craft before releasing your book. Too many writers are self-publishing before they’re ready. It won’t help them find a traditional publisher if that’s what they want someday. Polish your writing then find an agent. A good agent will help you the rest of the way.

What project are you working on now?

Where can we find your books?

Thank you, Nancy. Readers can learn more about Nancy through her Web site: www.nancymehl.com. She is part of The Suspense Sisters: www.suspensesisters.blogspot.com, along with several other popular suspense authors. She is also very active on Facebook.