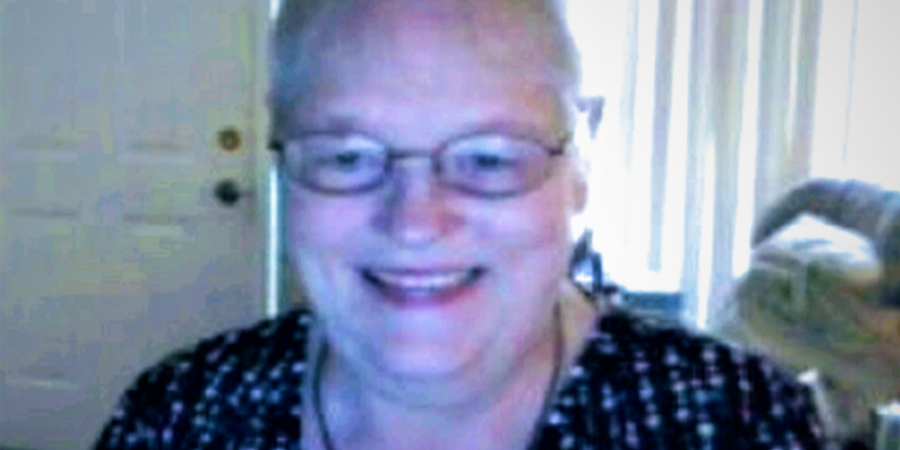 Today’s interview is with Leona Pence. Leona began writing late in life after the death of her husband. She enjoys reading, writing, and especially being a Mentor at F2K, a seven-week online writing course sponsored by Writer’s Village University.
Tell us a little about your book, Leona. What is the main storyline?

Hemphill Towers is a romantic suspense. The main storyline centers around three best friends who happen to be co-workers for JB Edwards Advertising Agency. Each has her own story intertwined with the others, and one takes place almost entirely in Italy.  Romance, intrigue, art, wine forgery, stalking, and even the Russian Mafia are involved.

Wow! That sounds interesting. How long have you been writing?

I wrote odds and ends of limericks and short stories for my grandkids, but I didn’t write seriously until after my husband’s death in 2006. I wrote my novel in 2008.

So, I guess we really can start writing at any stage in our lives. When did you first know you wanted to be a writer?

When I finished my manuscript, I filed it away. But so many of my friends and family pushed me to try and get it published. Then I discovered F2K (Fiction for 2000) and it changed my life. It led me to its creator, Writer’s Village University. When I first signed up for F2k, a six-week basic creative writing class, it was held three times a year. It was so much fun, I took it three times in a row and met writers from all over the world. Just as the 4th session started, a room mentor had to step down and I was drafted to take her place. I was a classroom mentor for over five years.

I had joined WVU and another mentor, Mar, talked me in to dragging out my manuscript and going through the Novel group with her. We posted one chapter per week for critique by members and we did critiques for their work. It took almost a year to get through mine, and by then, I felt like a real writer.

Mar and I went on to do a chapter exchange on our own. Linda Killian went over them too. I thought my book was ready for a publisher.

It sounds like Writer’s Village University is the place to be. I began my serious writing career through them too, so I know how much it can help. What inspired you to write this book?

Me and two online friends decided to project ourselves back to a younger age, describe and name a love interest, and describe how we’d like to look. I was to use the info to write a short humorous story just for our eyes, but the words just kept flowing, plot twists came in my dreams, and before I realized it, I had written a novel.

I was kind of adopted into an MS online group even though I have CMT.  The members encouraged me and became a sounding board to discuss my ideas for plot changes and give advice. They let me twist their names for some of my characters too.

Did the book turn out the way you first thought it would? If not, what was different?

Since I’d only planned to write a short story, the whole process was way more than I thought it would be. It was still fun to write…not so much fun to edit.

How long did it take you to write? Tell us a little about the process.

Writing the first draft only took three months.  I actually wrote it in installments using my email. I was such an amateur, I didn’t know anything about MS Word. At first, I sent the installments to group members and my two friends. Let me tell you, I thrived on their accolades. I worked hard at turning out one or two installments per week–fifteen in all. My readers had grown to fifty among my friends and family.  From the time I wrote the first draft in 2008, it took five years to be published. A lot of that time it sat on a shelf waiting for me to work on it.

Did you need to do any special research?

Yes, because I got the idea for an ad agency because my daughter is an executive assistant for one here, but I mostly guessed about the jobs they did. I mentioned the wine country, so I had to do a lot of research for that. I had to learn about art museums, the Russian Mafia, Container ships, and try to get into the mindset of a stalker. Friends in far-flung places helped. My friend, Dave, introduced me to a woman who worked at the American Embassy in Italy. She was a big help in choosing locations and making sure what I wrote about Italy rang true. Research is not my favorite thing to do, but it is necessary, like it or not.

Do you have a special place or atmosphere you like to write in best?

Just sitting in front of my desktop computer in the living room. I’m deaf, so no noise distracts me.  My dog does distract me wanting treats that I keep on my desk though. My desk is pretty messy.

Mine too, but I attribute the mess to being creative and not an organizer. How are you like your main character?

One of my main characters has a bit of my personality. She also has part of my middle name.  I found myself writing some of my late husband’s traits into the leading men too. I think most writers leave a bit of themselves in their characters.

Very true. Did you learn anything new about yourself while writing this book?

Oh, yeah. I learned I didn’t know a whole lot about the writing process, had forgotten too much about basic punctuation and things like head-hopping and overuse of pronouns.  I learned to greatly admire other authors who made book writing look so easy. People, including me, had no idea how many hours, sweat and tears went into making that bestseller look so flawless.

What new project are you working on now?

Due to illness for the past year or so, I haven’t written much.  A light stroke messed my eyes up for a while but it settled on just a loss of peripheral vision. I am still able to read and write at this time. I have three chapters of a new book just waiting for me.

I do have mini-stories in four murder anthologies. They are in Paul De Lancey’s name on Amazon.

I’d advise them to brush up on grammar and punctuation. It will save a lot of time and headaches on revisions. WVU has good classes on those. Keep on keeping on in spite of frustrations. You’ll be glad you did.

How can we find your book?

Bump off Your Enemies Anthology: http://goo.gl/T97WNW

Anthology: Loving You to Death https://goo.gl/ykCzs4