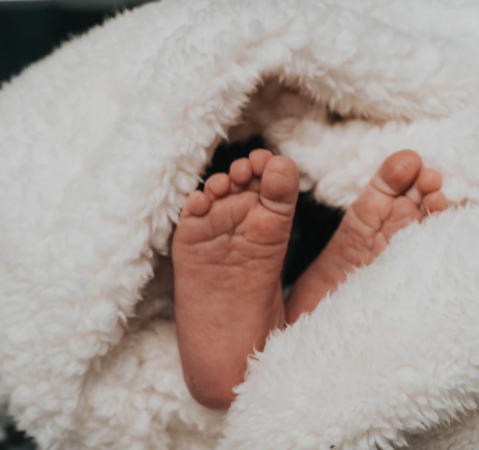 My oldest, Bethany, is texting me.

She’s at the laundromat, sitting next to an elderly gentleman who is looking at an old magazine, GRIT, from May, 1933s. It the story section, featuring this week’s tale by Arther Tuckerman called Sumatra Smoke, Romance, and a Strange Vengence, Under Tropic Stars.

Bethany knew we would both be interested. I’m a writer and my husband collects and restores antiques. He is especially interested in the 1920-50s and this magazine hit smack dab in the middle.

The chicken parmesan is in the oven, Garlic bread is ready and waiting to be put in alongside it just in time to have it come out golden brown and ready to eat when the buzzer goes off; letting me know the chicken is done. I’m deciding on whether to cook asparagus or green beans for the vegetable. I don’t have to decide quite yet, I have another 20 minutes.

Tonight, we were somewhat busier than most, but otherwise, it’s just another average day.

We’re waiting for my daughter, Kellena, to drop by. It was her birthday yesterday and her gift is sitting on the table. I wrapped it just a few minutes ago and set a bottle of wine and a jar of homemade pickles beside it.

My husband, Mark, is sitting here next to me, while we wait for Kellena’s arrival. Which will be any minute now. As I write, we’re discussing what movie we might watch tonight, While waiting for Kellena. But really, we’re just waiting for her. My husband is especially anxious to see her. It’s been several weeks.

If I asked, most of you would not be able to remember what they were doing the night before 9/11

Tonight, we were somewhat busier than most, but otherwise, it’s just another average day. Was this what it was like nineteen years ago on September 10, 2001? If I asked, most of you would not be able to remember what they were doing the night before 9/11. But not many of us can forget where we were at the time that we first saw or heard the attack. I remember distinctly where I was.

Mark and I had just woken up. We normally switched on The TV and watch a rerun on ME-TV. That morning however when we switched on the tube instead of one of our old westerns, we saw the North Tower in flames.
At first, we all thought it was a terrible accident. We wondered how the pilot could make such a mistake. Was there engine trouble?
Did something prevent him from making a controlled landing?

It didn’t take long before all of America found out the dreadful truth. That was a horrible time. So many horror stories.
So many families were destroyed.

Not all those officers were on duty. Many gave up days-off and special time with their families, only to give their lives to save others.

So many people, that just the night before, had been going on with their daily tasks and lives never to know the next day would be their last.

But amidst the smoke, screams of terror, the flames, and death, heroes arose.
Many were friends and neighbors, business professionals, office-workers, and shopowners; who had been shuffling papers and making sales, just a few minutes before.

But the most abundant were the men in blue and red; the firemen and police officers who rushed in, to put their lives in danger to save as many as possible. Not all those officers were on duty. Many gave up days-off and special time with their families, only to give their lives to save others.

Out of the 2,977 victims killed in the attack, there were 412 emergency workers from NY who were killed that day.
All of the US, and many around the world, mourned the terrible loss. We held their heroic action at the highest acclaim.
Their sacrifice saved many fathers, mothers, and grandparents, who were able to return to their homes and children.

We Are so thankful to those workers, and all who gave their lives to save others.

I’m sitting here tonight, writing this and contemplating the time I’ve just spent with my family.
I wonder what will happen tomorrow.
Everything is so normal and natural, just like it was for so many on September 10th, 2001.
We can never know what’s ahead. We are not able to tell the future or life’s mysteries, all we have is now. We can’t even guarantee the next hour.

What would we do without our emergency workers, without our police and our firemen? In a day when so many are screaming in the streets and carrying signs demanding to defund our Police Department. Should we take away the people and manpower who may be the ones that save our lives tomorrow?

We saw so many treating others as they wanted to be treated.

We saw something else on 9/11. Amidst the terror and horror of death, we saw love, we saw kindness, we saw giving. Four months after, for years after, We saw people reaching out to others, to people they didn’t know but wanted to help. For a brief moment in time, we saw so many treating others as they wanted to be treated.

We need that today.

It starts with us.

It starts with me.

“For you were called to freedom, brothers. Only do not use your freedom as an opportunity for the flesh, but through love serve one another.”   –Galatians 5:13

“And let us not grow weary of doing good, for in due season we will reap, if we do not give up. So then, as we have opportunity, let us do good to everyone, and especially to those who are of the household of faith.” – Galatians 6:9-10 ESV

“Be kind to one another, tenderhearted, forgiving one another, as God in Christ forgave you.” – Ephesians 4:32 ESV