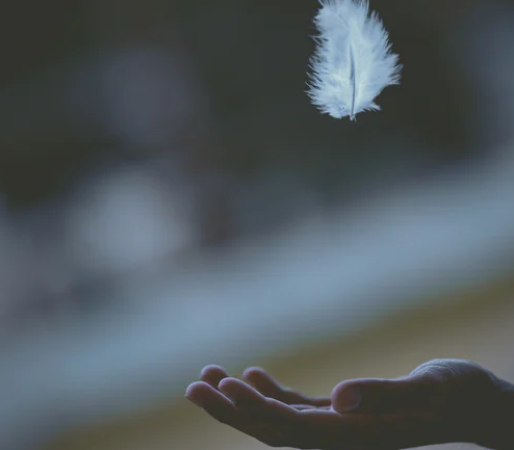 I’m writing from exhaustion today, so I hope this post doesn’t suffer much. Please be gracious and don’t boycott if you see too many errors… lol

There are some weeks that are just harder than others. Times when we have everything planned out and have done all the background work to make think run smoothly, then… smack… out of left field comes a whammy that knocks us down and, like dominoes, everything we’ve worked so hard to put in its place comes falling down around us.
The blows can come from anywhere. It can be something big, like this COVID virus, or something not so big, something personal that can’t be shared.

This is a volatile time. So many are hurting. So many have been hurt by the very thing they are fighting for. There is so much distrust and misunderstanding, and it seems to me that neither side wants to listen to the other.
Both are so consumed with being heard and pressing their point in the other’s face, that neither can hear over the screaming.

Jesus said, “Blessed are the peacemakers…”

The word peacemaker here doesn’t imply to pacifism. It’s not talking about not fighting, it talking about an attitude… of a goal, to bring conflict to an end. Sometimes we need to fight to do this.

Hill states that the word peacemakers was a scarcely used word in that time. When it was used, it most often refused to the Roman Emperors, who had brought peace to the land.

They brought it through their swords.

A peacemaker is one who makes peace. Sometimes, the first step to making peace looks like harm rather than help. a leg that is broken needs to be set before the healing can begin, and that can be painful and cause strife.

The word peacemakers is not a political term and this is not a political piece. I am not aligning myself with either side of any of the very polarizing issues that are in the News and all over the web.
I am not one who says that “You have to believe this or that to be a good or real Christian.” I’m sorry if you are offended by my not taking one stand or the other, This is not the point of this piece.

I’m trying to stress that our goal should be to follow Christ, not push Him down other’s throats, and not judge others on their “political party.” I know sincere Christians on both sides of the line.
What I am saying is this… We, as Christians, are supposed to be peacemakers. Does that mean we never fight? I don’t think so.
St Augustine argued that the context of the times and how the violence of the Roman Emperors was used to create peace, is an argument in favor of a just war that would save more lives. (the example for WWII and the Death and Concentration camps as being a just war.)

The thing is, we didn’t know about the Concentration camps when we first got into the war. There were people… Christians… on both sides of the debate as to whether the US should enter the war. we don’t always see what the “right thing to do” is, until the game has ended.

I don’t think Jesus was making a comment on war at all. I don’t believe “Blessed are the peacemakers” was meant in a political. It was I believe, He was talking to the heart of everyone who wanted to follow Him. It’s talking about how we handle conflict. Are we looking to cause division? Are we shouting our views so loudly that we don’t allow the chance to hear… really hear, the hurts and concerns of the other person? Is it more important for us to win, or bring unity?

I have seen people I love and believe in, become ugly and hateful… That doesn’t bring peace. The end doesn’t justify the means.
I’ve seen people on both side sling words they would never say if they were having a calm, caring interaction with someone they loved and were and trying to encourage the other to change their mind.

“If you don’t have something nice to say, don’t say anything at all.”

Climbs off my soapbox and tiptoes away

2 thoughts on “Where are the Peacemakers?”